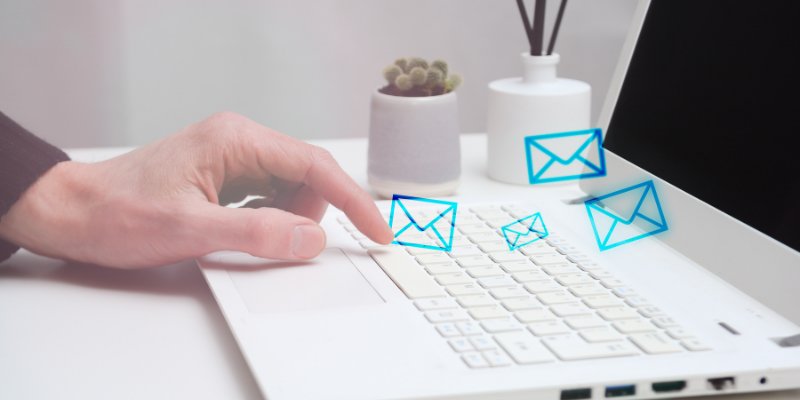 Sending emails to prospects at suitable times not only improves click-through and conversion rates but also generates higher ROI from your email marketing campaigns.

Email marketing plays a significant role when it comes to bringing targeted traffic to your website. However, have you ever wondered what is the best time to send emails? Let us throw some light on this today.

Let’s face it, the email list is your cold audience to whom you are going to share your content in expectation that they will visit your website and turn into customers. Nurturing is the next best thing to conversion and so, it is critical that you add an attractive subject line, creative body content and a brief call-to-action into your email.

Sending emails at the appropriate time has its own significance. However, how will I ascertain the correct time? To get the clear picture, some of the top market researchers such as MailChimp, Customer.io, WordStream, GetResponse, Experian and Campaign Monitor have come up with interesting conclusions.

So, What do the statistics say?

In order to understand the extremely diversified research data, we have tried to summarize it a bit. 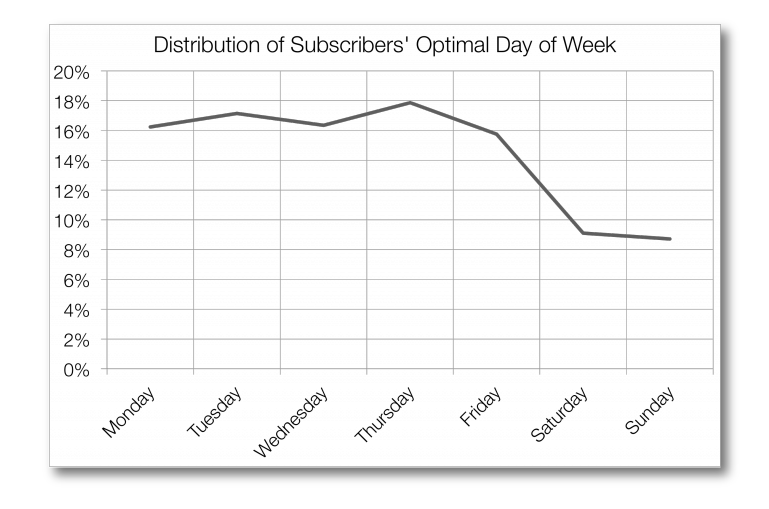 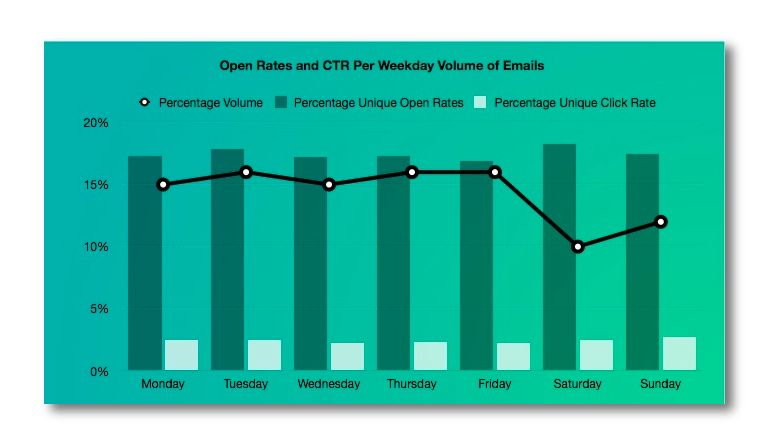 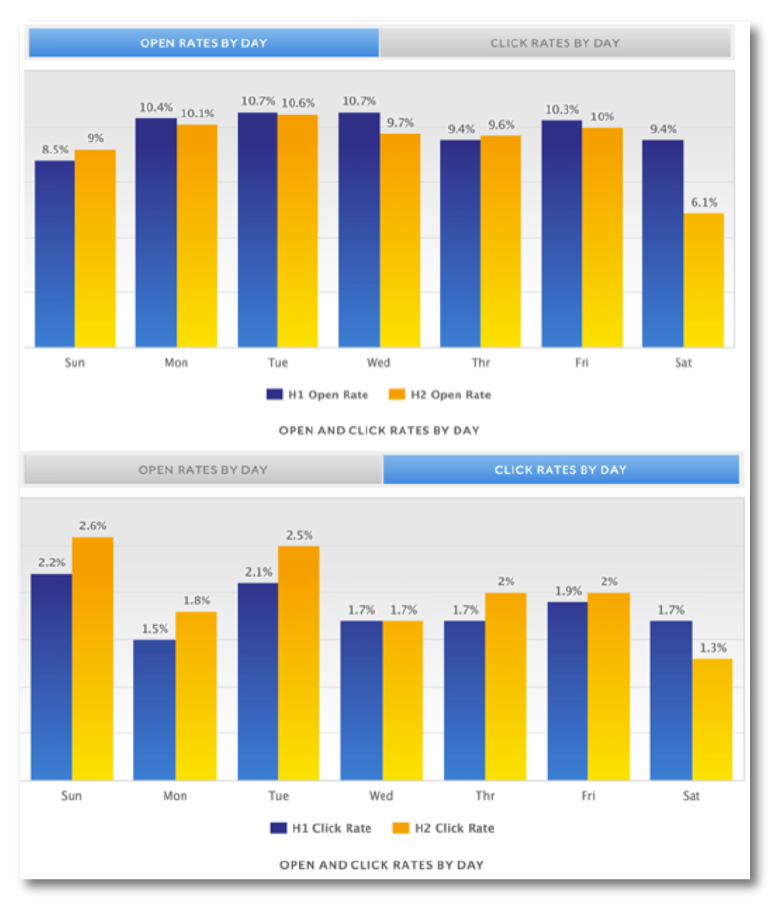 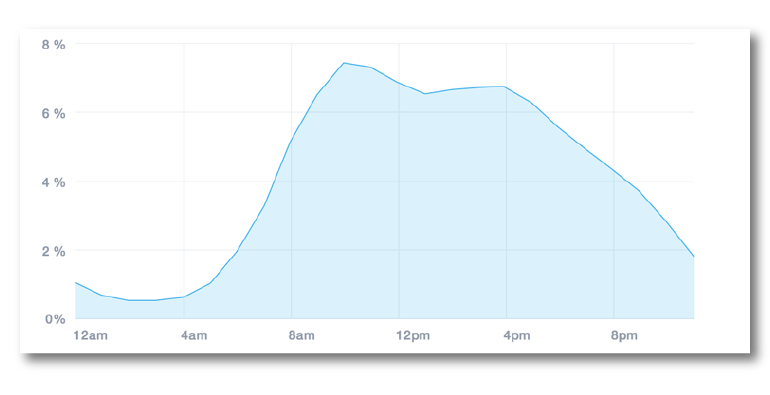 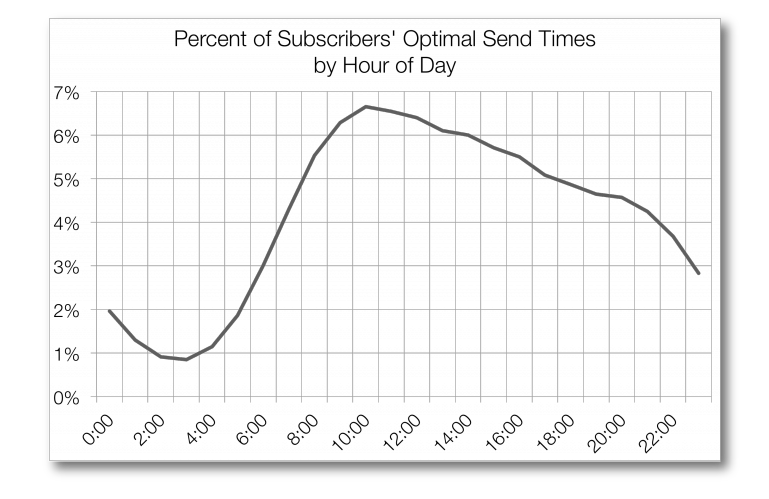 Weekends are quite lazy

So, considering all the researched data, you may come to the conclusion that the best time to send email is Tuesday, at 10 am. However, sending your emails in the middle of the week and at around the time of mid-day should bring a decent email open as well as click-through rates.

The research has shown that 23% of your total subscribers are most likely to open your emails within 60 minutes once sent. This shows that sending emails 30 minutes prior to the peak time is quite helpful.

However, time is not everything, when it comes to improving click-through rates. Following are the few important email marketing tips which may result in generating a better ROI.

You can measure the success of your test email campaign with the help of Google Analytics tool, which would provide a clearer idea.

With Agile CRM, send attractive emails with the built-in email template feature, manage your email campaign effectively with A/B testing and send automated emails to unresponsive leads for better drip marketing. It is an omni-channel solution to all of your email marketing worries.

The main purpose of the whole research is to come up with the data to help email marketers to get the most from their email campaign. Follow the timeframes, build your campaign accordingly and keep all the data of what you have sent safely in order to improve your return on investment. 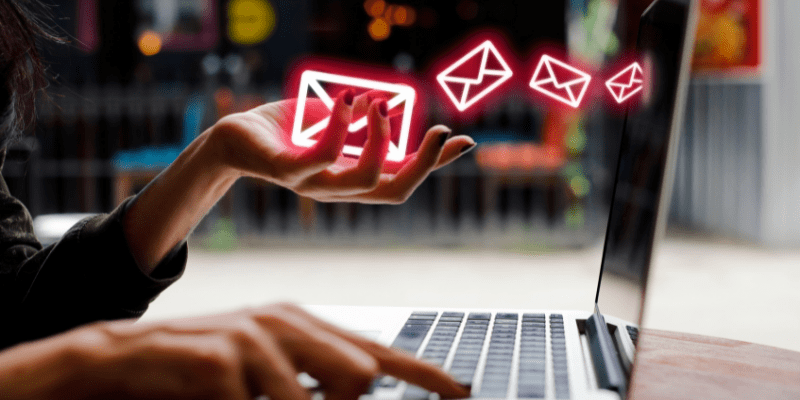 Why Email Marketing is Necessary for Freelancers 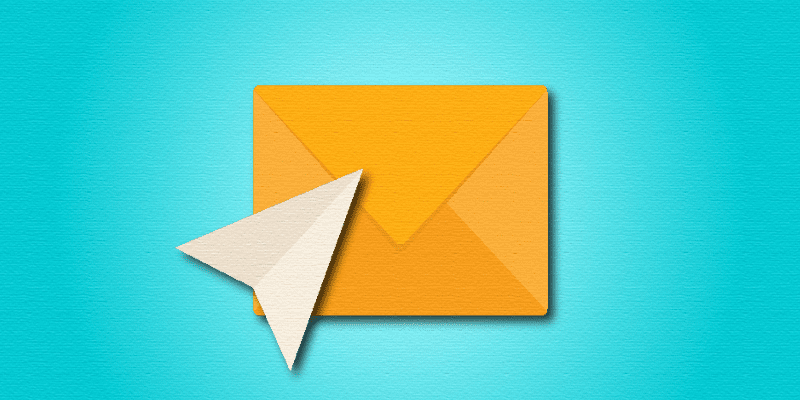 How to Track Gmail Emails? 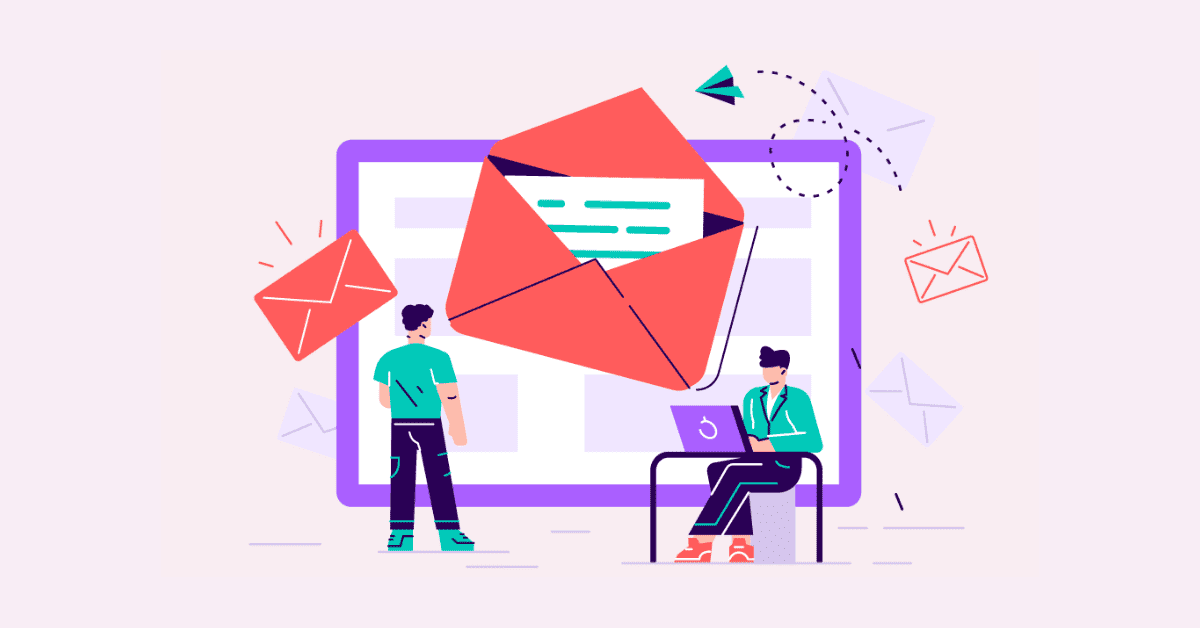 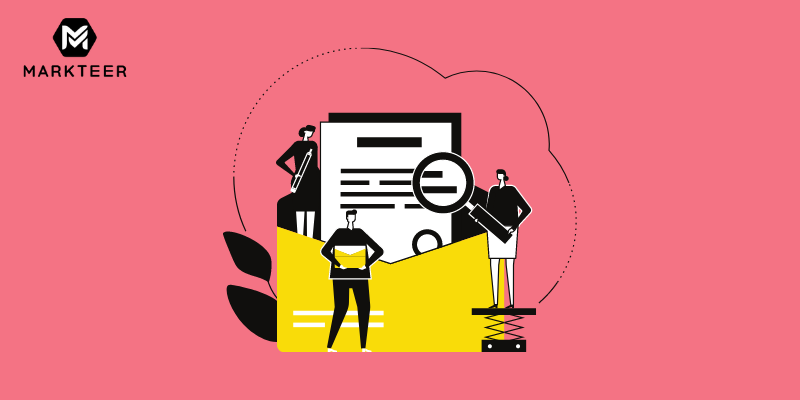 Is Email Marketing Necessary for Freelancers? 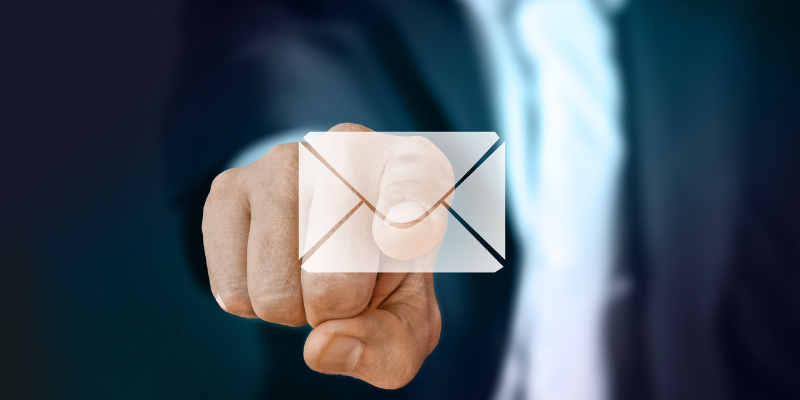 Email Marketing: How to optimize email marketing performance by tracking 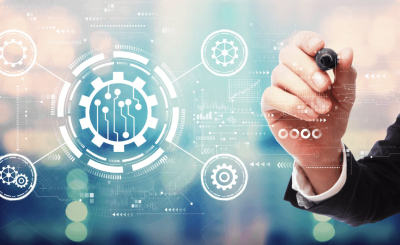 How to Use Marketing Automation for Lead Nurturing

The Benefits of CRM Software for 5 Types of Small Businesses

How to Create an Effective Email Newsletter for Your Business